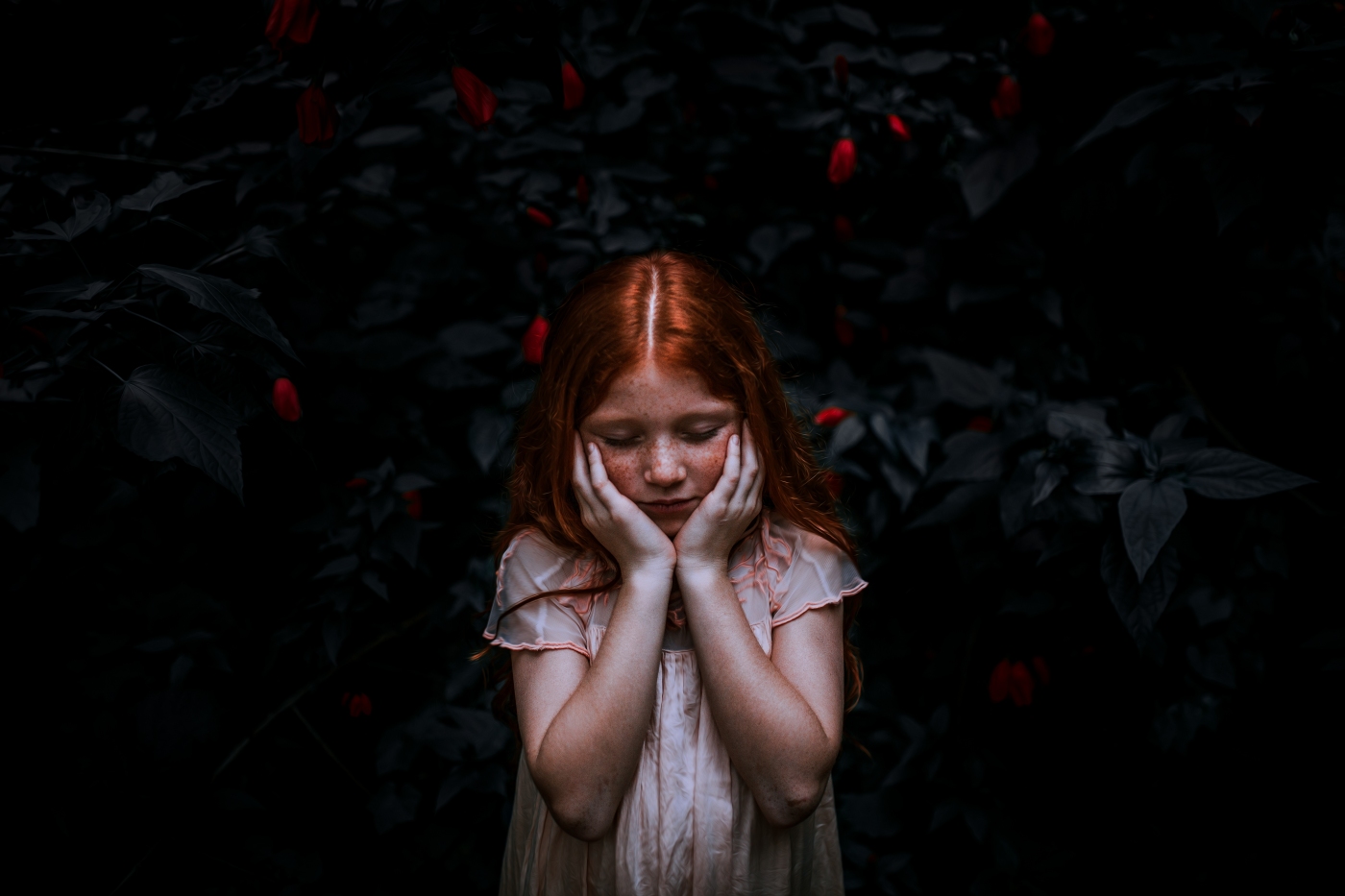 If you give a Narc an apology,
he’ll want some groveling to go with it. 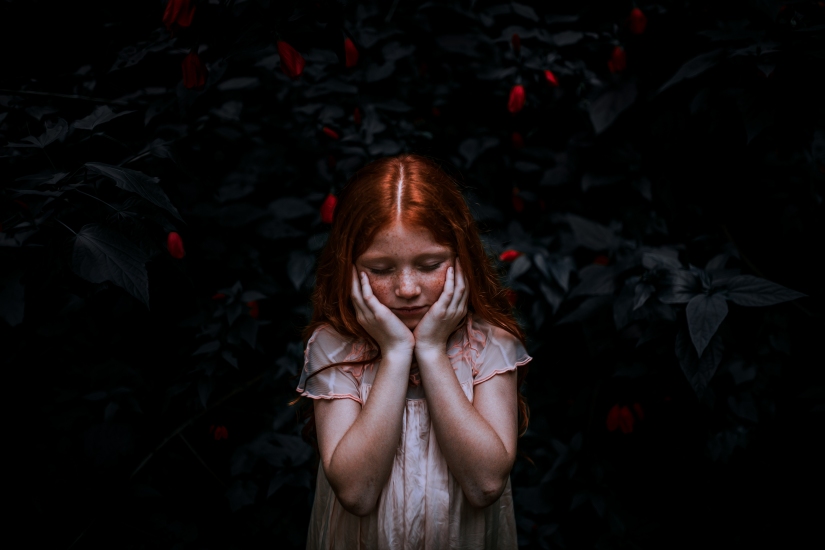 He’ll say you owe him and
ask you to pick up the pieces
for all the messes he’s made.

When you refuse to pick up his messes,
he will accuse you of things you’ve never done.

You’ll try to set the record straight,
but when you speak the truth,
you’ll be gaslighted.

When everyone’s heard his sorry lies,
he will accuse you of lying
when you’ve actually told the truth.

But don’t shut up,
it’s okay to let your voice to be heard.

If you give a Narc an apology,
you might as well give him a license
to blame you for everything that’s ever happened.

Then he’ll say “forgive and forget,”
and ask to borrow some money.

You’ll go to the bank to get the money,
but you will get a sick feeling in your gut
and decide to say no.

When you refuse to pay the Narc off,
he’ll call you selfish.
You’ll explain that self-care is not selfish.

He’ll get angry and ask when you are going
to get your act together to meet
his (insert religious or political) standards.

You’ll  tell the Narc you won’t set fire to yourself
just to keep him warm.

He will play the victim
and send in his flying monkeys to persuade you.

You’ll stay calm and ignore the flying monkeys.
The Narc will then run a campaign
to get you shunned.

You might lose a lot of friends
and relatives who have no clue
what it’s like to deal with the Narc.

But here is where change happens—
the point between being victim and survivor.

You’ll rise up out of the ashes
and start a new life.

You will leave his circus
and go no contact.

You can forgive yourself for apologizing
when you didn’t need to.

You can take some time to breathe in gratitude
and realize you are free.

You can follow your heart
and make art with the pieces.

You can write the truth
even when your voice shakes.

You can arise and shine
and let your voice be heard.

You can listen to your heart
and find new family and friends.

And should you ever again be tempted
to apologize to a Narc,
just trust your gut and refuse to give in.

Because chances are–
If you give a Narc an apology,
he will always ask you to play a game
you can never win.