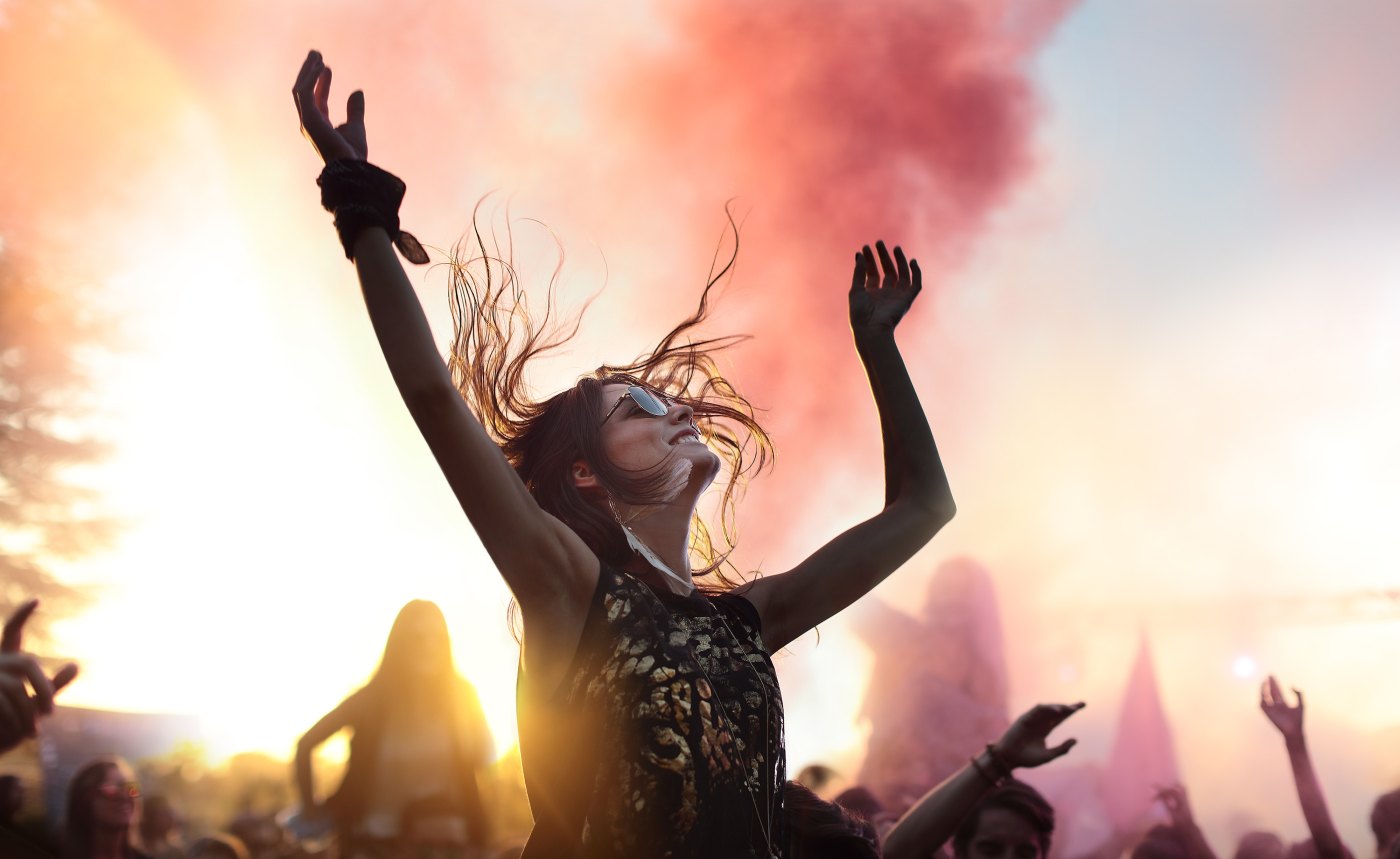 ‘Twas the night before Freedom,
when all through the house,
siblings were arriving each bringing their spouse.

Memos had been sent to the family with care
in hopes Flying Monkeys would become more aware.

The Golden child was gleeful, while others felt dread
’cause visions of inheritance spun in her head.

The Scapegoat with coffee, sat down with her cat
to review all her boundaries in case of a spat.

When out on the porch there arose such a clatter,
the family jumped up to see what was the matter.

Out in the kitchen, they saw a blue flash,
then out went the power with one giant crash.

The headlights shone bright against the new fallen snow,
and lit up each sibling with an unnatural glow.

When, what to their worrying eyes should appear
but the form of the parent who had raised them in fear.

From the belt in his hand, to the disgruntled bark
they knew in an instant it must be the Narc.

More rapid than gunshots the judgments they came,
while his children once broken,
were each called a name:

With years of resentment she let out a sigh
family fighting and politics made her want to go cry.

Disgraced, her siblings said nary a word,
but the scapegoat decided to make her voice be heard.

She started off softly, but it grew to a shout
as she opened her throat and said, “Get the fuck out!”

The Narc turned to victim and drove off in spite
while the family sat stunned as on came the light.

She yelled one more thing as the Narc made his flight
“Happy freedom to all–it’s our God-given right!”

(With apologies to Clement Clarke Moore)