There’s no place like home
unless it’s a shanty reeking of mice droppings
without indoor plumbing and hot showers
and there are live wires hidden everywhere.
The house Ruth Wariner grew up in
was more like a booby trap than a home. 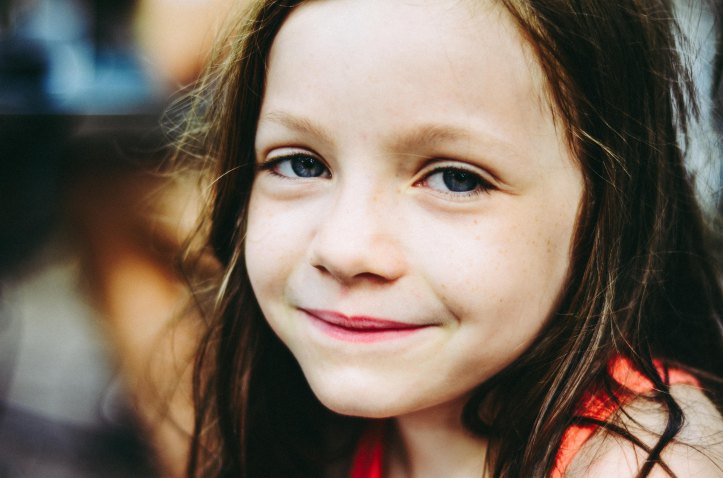 Photo by Camille Minouflet on Unsplash

Located in the village of Colonia LeBaron, her childhood home was in a compound started by her grandfather and led at one time by her father who was considered a prophet in the Church of the First Born of the Fulness of Times–a spinoff of what most would call fundamentalist Mormonism. Ruthie never knew her father because he was murdered by his brother in an act of Cain and Abel betrayal. She was not even given her father’s name. Her father had dozens of children. But this story is not about Ruth’s father, but rather what transpired as the result of her mother becoming the second wife of another man. This is the story of betrayal and survival, poverty and resilience and a story of teenage hate for her narcissistic stepfather and a pitiful love for her mother.

We rejoice with young Ruthie as she discovers her new friends are actually her half-sisters and she finds out she is not alone in this world. We sigh with annoyance every time her mother becomes pregnant because we wonder how she will be able to clothe and feed yet another mouth in this world where men are rarely home to help with the chores because they are off spending time with another wife.

Without giving away the plot, let me just say Ruth Wariner survived the unthinkable several times over, yet she wisely tells her story with the innocence of childhood, much like Jeannette Walls does in “The Glass Castle.” As Wariner describes her family’s drama in understated tones, she chronicles her private traumas with skill and uses her real-life plot twists to keep the reader turning page after page wondering what else could possibly happen to this girl.

This book contains triggers of various kinds, so read at your own discretion with a box of tissues. However Ruth does NOT write as a victim, she writes as a shining star–one who shines most brightly against the darkness of evil. In the end, Ruthie triumphs against the face of false religion and abuse and learns to speak the truth–even when her voice shakes.

Ruth Wariner, thank you for sharing your story with the world. You truly deserve your place in the Sheroes Hall of Fame!

The Sound of Gravel

All writing on this site is to be used with permission only. Thank you.