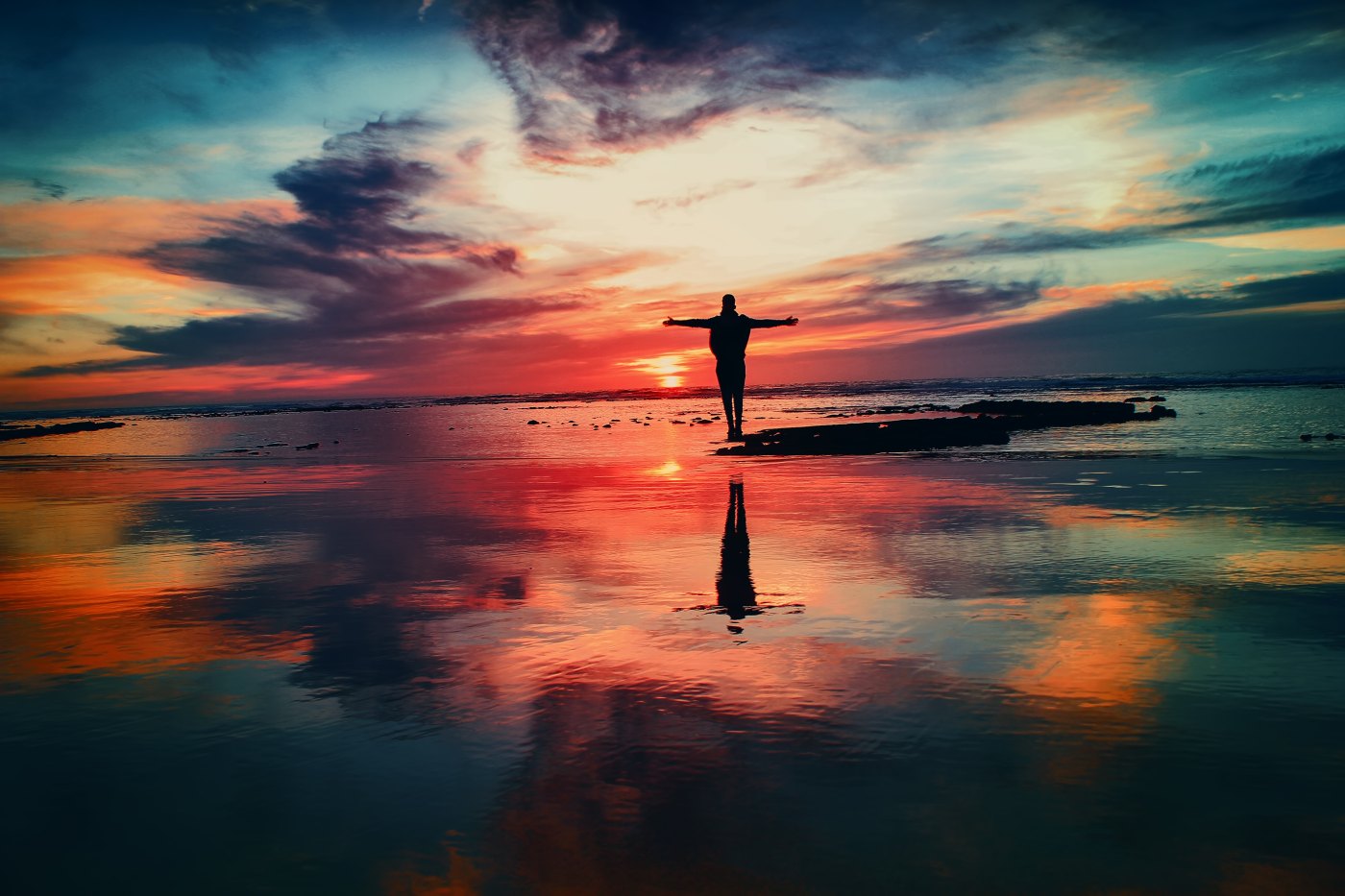 “It’s all very delicate, your fragile house of lies,
it could collapse at any moment.”
-Sarah, The Path

The Path is a TV show on Hulu about a cult which has some strong comparisons to Christianity. The followers of “The Path” believe they are choosing a higher existence and each person is ascending a ladder where they will eventually build the ultimate garden and live happily ever after.

Some might laugh at this TV cult, but right within the organizations of evangelical Christian churches, we see the ladder isn’t fiction, but a very real structure. A structure where the higher one climbs, the greater the corruption. Layer upon layer, rung upon rung, whenever people lift themselves above others we can be sure to find abuse.

It seems the higher one ascends on any social ladder, the more they compromise the principles of love and freedom. The followers of The Path also define people by what they believe. If you don’t profess the right stuff, you can’t move up the ladder. If you fail to pass a test, you are shunned. If you have a crisis of faith then you’re out. It’s that simple. You don’t get a choice. They give you a page to sign and call you “a denier” then force you to leave. If you don’t sign it, they’ll use all manner of blackmail to get you to leave.

I hate to say it, but this TV cult reminds me of a Christian denomination where the leaders want to shut out everyone who believes in the ordination of woman pastors, the incorporation of the LGBTQ community and question if this is a young earth or an old earth.  While there might be many different levels of acceptance of these ideas, the crime of the church, like that of the leaders in The Path, is forcing people against their wills. The leaders of The Path want a signature to prove someone is a denier, while conference leaders want a disclaimer to force people to say they believe in certain things or they will fire or excommunicate them. This has happened many times before much like characters in a John Grisham novel.

Can anyone really force another to believe anything? Many Christians who scapegoat those who disagree with them, assume these people won’t make it to heaven so they feel justified in shutting them out, but could they be shutting Jesus out too? Many church elders instead of caring about the people they were meant to serve, wear their titles as emblems of prestige, but are they forgetting that Jesus lives among “the least of these?” Why do pastors focus on doctrines, while failing to teach the very principles Jesus taught in his words, “Love each other as you love yourselves?”

Much like the system in this TV cult, most Christian denominations are built on hierarchy. They form religious corporations where they play number games to see how many converts they can collect and how much money they can make, while the powers that be sit behind heavy doors in marbled halls and cover for evil men masquerading as pastors who molest children or have affairs. It also works as a screen for pastors who make racist remarks in private and shun LGBTQ, because such love makes them uncomfortable. Some even go so far as to label women pastors who hear God’s calling as “evil.” So often those who tote the cross, use it to abuse others, forgetting those who follow Christ are not to use the cross as a weapon, but to give up their own greed and selfishness.

Of course, there is always a mockingbird who will say, “Don’t look to people, look to Jesus.” I wholeheartedly agree, but this phrase has become an enabler’s cliché. These words have been spoken by people scrambling up the ladder, pushing others aside to silence the voices they don’t want to hear all in an attempt to scale their ascent. They care little for those they leave at the bottom. Their games of control treat others less than themselves. They pray tiresome prayers in public places thanking God they are not sinners like these women and gays who want to serve Jesus. They mock those who think differently because they are the elite—the only ones called—or so they think, but they have lost their grounding as they ascended the ladder one compromise at a time. Such men have made a mockery of the name Christian. They’ve put the evil in Evangelical.

There’s enough corruption among those who wear the name Christian that many people today are relinquishing the title—not to reject Jesus himself, but to reject the system. Many are deconstructing their faith—only to pick it up again—not as Christian warriors fighting with physical weapons, but as spiritual followers of The Way.

“You know the way to the place where I am going.”

Thomas said to him, “Lord, we don’t know where you are going,
so how can we know the way?”

Jesus is the Way and he calls us his friends. Friends don’t push each other off the ladder or see who can play king of the hill to exclude others. Those who truly embrace and follow the Way—would rather die than harm another person. The Way offers us unconditional love no matter our orientation or status in this world. Those who worship The Way, no longer care about ascending the ladder. They know the only way out of this world is to go down like Jesus.

Who, being in very nature God,
did not consider equality with God
something to be used to his own advantage;
rather, he made himself nothing
by taking the very nature of a servant,
being made in human likeness.
And being found in appearance as a man,
he humbled himself by becoming obedient to death–
even death on a cross!
-Philippians 2:6-8

We might call it Good Friday, but it was the Blackest of Fridays—a time when all hope seemed lost. For the followers of the Way, it could easily be called Awakening Friday–the day they discovered the ladder of hierarchy leads nowhere and there is only one Way. The cross reveals the difference between those who climb the ladder and the Way—Jesus, as the Way, modeled love instead of hierarchy by submitting and opening wide his arms to bring ALL into his embrace.

If I am lifted up, I will draw ALL to me. -Jesus

ALL. There are many false paths and ladders in this world, but the Way is always inclusive. Human systems, paths, and ladders are broken, but the Way offers hope and resurrection to ALL. We can choose today who we will follow—”the path” or the Way.