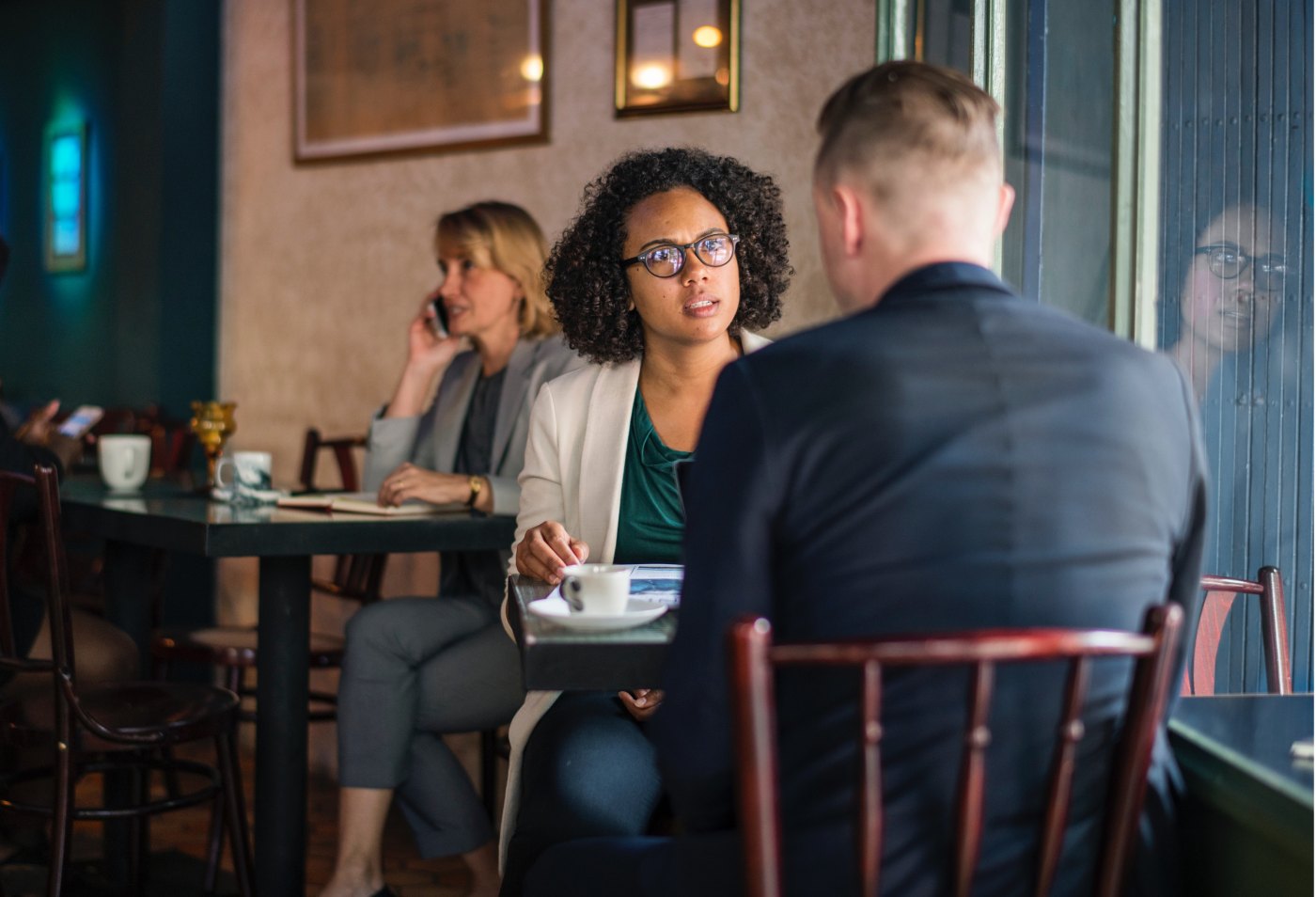 When one of my sisters informed me she’s not a “winged monkey,” I laughed. I told her I could tell she’d been talking about me because the only other person who’s ever used that term is my other sister.

The term flying monkey comes from the movie The Wizard of Oz. The reason my sisters were confused is that we didn’t get to watch The Wizard of Oz while we were kids because our mother didn’t allow us to watch movies with witches. As a matter of fact, I just watched it for the first time last month. I also came to the conclusion there are much worse things than the make-believe witches and flying monkeys in Oz. The true tragedies are narcissistic people and the people who act as their flying monkeys in real life. Such characters don’t wear costumes, so it’s easy to get caught off guard.

Every once in awhile someone new to these terms says, “Why do we have to put people in boxes?” Well, if you don’t want to be labeled as a jerk, then don’t act like a jerk, but once someone acts like a jerk, does it really matter what box we put them in? I mean a jerk by any other name, is still a jerk, right? It’s the same thing with a flying monkey.

There’s a good reason we use these labels. The only way you can get from victim to survivor to thriver is to recognize abusive behavior for what it is.

To come to terms with evil in one’s parentage
is perhaps the most difficult
and painful psychological task
a human being can be called on to face.
Most fail and so remain its victims.
Those who fully succeed in developing
the necessary searing vision
are those who are able to name it.
-M. Scott Peck

We don’t label the people, we label the behavior. We use these terms because they help survivors recognize what’s happening. The first step toward healing from narcissistic abuse is to recognize it. Unfortunately, it took years for many of us to figure out what was going on. We were told we were the problem and once we understand the gaslighting label, we begin to see how gaslighting reprograms our minds to think we are the problem.

If you are the scapegoat, chances are someone taught you that you were responsible for the family problems, but that’s a lie. For one thing, there is never just one person at fault for everyone’s issues. This is why scapegoating is a group delusion. It allows family members to blame one person while not taking responsibility for their own role.

Do you like being labeled as a scapegoat? Probably not, but it gives you a reference to help you understand what’s happening. It is not you, it’s the narcissist and his/her flying monkeys who have all gathered together to triangulate and talk about you and then decided to blame you so they can distract themselves from the real problem–which is often their lack of empathy or desire to control others.

Flying monkeys aren’t always evil, some are naive and might have good intentions, but they don’t have a clue about narcissism and since they aren’t the target, they wonder what all the fuss is about. The reason we refer to some people as flying monkeys isn’t to label the innocent or even the manipulative people we love. Remember we use the label not for the person–but for the behavior.

These labels help us see these damaging behaviors for what they are and allow us to stop expecting different behavior from someone who has harmed us in the past and will probably harm us again if given the chance.

A mouse was warned about a cat who’d been tied up in his own lair by some other mice, but when he went to visit the cat, he found a very friendly cat. The mouse figured someone had mistaken this cat’s character for someone else’s and the cat convinced him to untie him. “But not yet,’ said the mouse, I need to go back and talk to the committee. I’ll be back on Thursday.” When the mouse turned to leave the cat ate his tail and said, “See you, Thursday!”  The truth is, a cat’s lair is never going to be a safe place for a mouse.  And it is always the cat’s nature to eat mice.

A narcissist is a narcissist is a narcissist. There is no other name for someone who lacks empathy for how they treat other people. If a narcissistic parent wants to stop being called narcissistic, they can apologize sincerely and start listening to their adult children without judging or controlling them. I’m willing to bet a truly narcissistic person won’t even consider doing these things. They are right in their opinion and everyone else is wrong. You can’t reason with unreasonable people. Once a mind is made up all you can do is damage control. You can say thus far and no more and walk away.

The good news is that not everyone is a narcissist or flying monkey. The world is full of empathetic and kind-hearted people who don’t assume the worst of us and would rather talk to our face than behind our backs. It might take a little time, but you’ll eventually find your tribe and the place where you belong. And this will happen all the sooner if you keep your head on and remember there are evil people who will wish you harm so the best thing you can do is walk away from them.